Song of the Moment

Song: Out Of The Woods
Artist: Taylor Swift
Album: 1989
Source: Available on iTunes, not actually purchased yet because I’m waiting for the physical copy of the deluxe album to release.

Remember when we couldn’t take the heat
I walked out, I said “I’m setting you free”
But the monsters turned out to be just trees

I was up super late last night (or should I say super early this morning) doing a seemingly endless amount of homework when I got the notification that this song had released. I then proceeded to listen to it on repeat for the next two hours and most of the today. I’ve purchased neither Shake It Off nor Out Of The Woods because I want to buy the deluxe edition of 1989 that comes with three bonus songs. Unfortunately, this version will only be sold in hard copies beginning October 27. Out Of The Woods, which is not Taylor’s newest single but simply an early track release from her upcoming album, is very different from any of Taylor’s other music. I was so surprised when I first heard it, but it quickly grew on me and now I’m absolutely in love. I am beyond thrilled to hear the rest of Taylor’s new album, especially because it seems like it’ll have quite the twist to it. Although Taylor said recently in an interview that 1989 is not as boy-centric as her previous albums, Out Of The Woods is rumored to be about her ex-beau Harry Styles. The song is already #1 in over 60 countries. 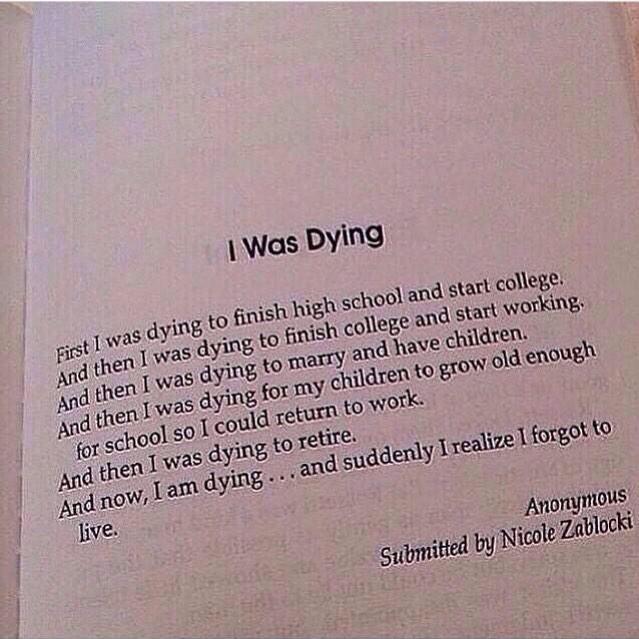 Wow. October has been a crazy-busy month so far, and it’s not even halfway over yet. I have several events I want to blog about, but haven’t found the time to organize my thoughts/pictures/etc. for them yet. I might compile one giant October post at the end of the month to sum everything up. But today I just want to share a few quotes that have gotten me thinking recently. Hopefully they’ll stimulate some reflection in others, too! Enjoy.

"I'm not too worried about whether I meet someone. I'm going to be happy either way." – Taylor Swift

In the end, we only regret the chances we didn’t take. 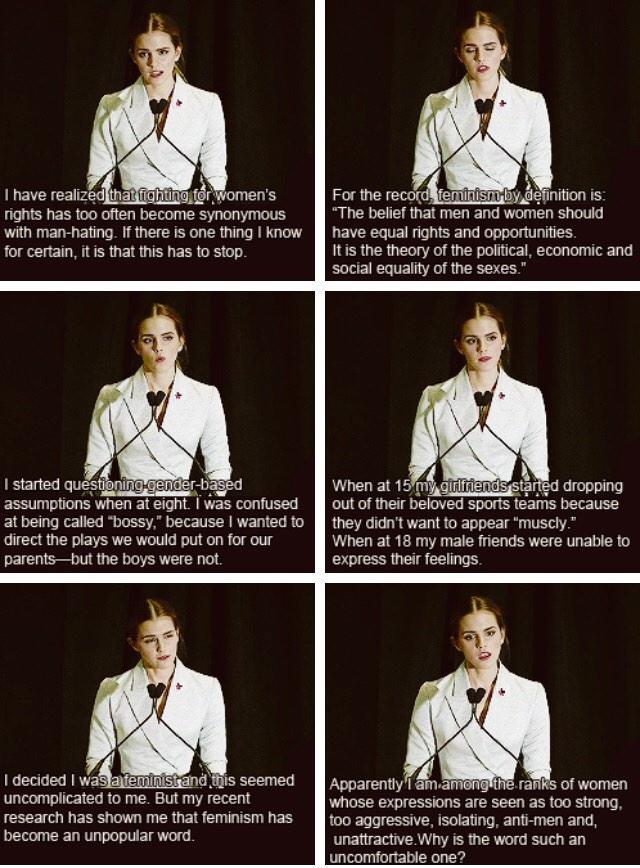 I stumbled across all of these images on Twitter or Tumblr!